Sean Hannity asks: ‘Is there something medically…

Opinion: Trump’s presidency was a disaster for his… 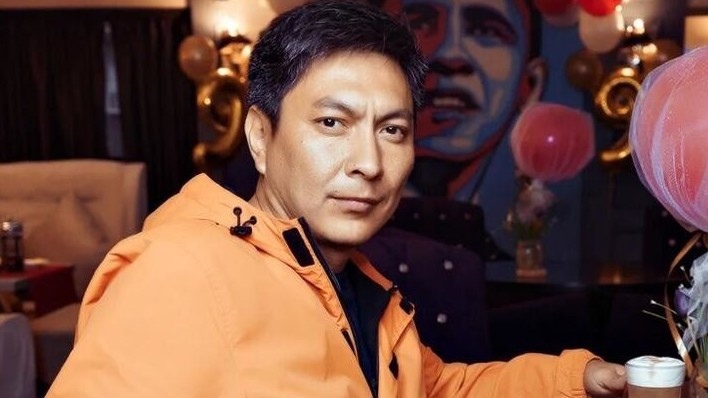 AKIPRESS.COM – The U.S. State Department announced Bolot Temirov, the editor-in-chief of Facheck.kg, as a recipient of the inaugural Anticorruption Champion award, given to 12 individuals combatting corruption and fighting for transparency and accountability around the world. In competition with many other compelling candidates, Mr. Temirov won the award for his long career as an investigative journalist focusing on government corruption and organized crime.

As Ambassador Donald Lu presented Temirov with the award at the U.S. Embassy in Bishkek, he remarked that, “Organized crime and corruption are two sides of the same coin, and Bolot Temirov’s work is shining a light on both of them. The Kyrgyz people should have faith that brave journalists like Bolot will support law enforcement to hold people like Raimbek Matraimov and Kamchybek Kolbaev accountable for their crimes.”

In accepting the award, Mr. Temirov, the editor-in-chief of Factcheck.kg, said “I am honored to be among the first 12 worldwide to receive this award. And above all, I am glad that Kyrgyzstan is becoming known all over the world. That the world knows that we are fighting negative phenomena in society and we are on the path to developing transparency and accountability of the authorities. That the Kyrgyz media have reached the level of independence and courage that they can change the country for the better.”

The United States recognizes the destabilizing effects of corruption around the world and has made combating it a priority. The U.S. government has confiscated and successfully returned over $1 billion in corrupt proceeds to victim countries. In 2020 alone, the United States publicly designated 41 corrupt foreign government officials, denying them and their families’ access to the United States, including Raimbek Matraimov. The United States is also currently offering a $1 million reward for information leading to the disruption of Kamchybek Kolbaev’s criminal network. The United States will continue to support the fight against corruption and organized crime in the Kyrgyz Republic and across the globe.

First senior US official under Biden to travel to Lebanon this week: State Department

Hinsdale diplomat travels the world — and up the State Dept. ranks