Department of the Air Force Leaders Focus on Resiliency Amid…

The Middle Eastern NATO is coming 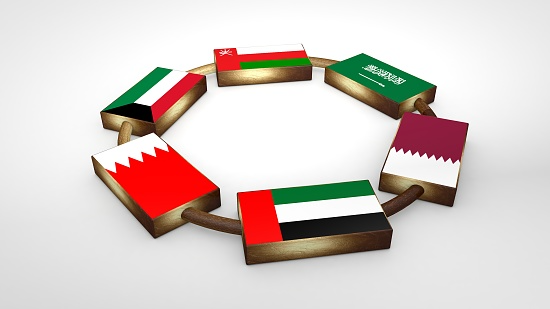 Editor’s Note: Wang Jin is a research fellow of Charhar Institute in China and an associate Professor from Northwest University in China. The article reflects the author’s opinion and not necessarily the views of CGTN.

The relations between Israel, Saudi Arabia, the United Arab Emirates and Bahrain have become closer. According to some reports, these four states are in the midst of negotiations to establish a four-nation defense security alliance. Although there are still some obstacles to the establishment of the security alliance, the closer ties between Israel and the Gulf Arab states suggest a new beginning for Middle Eastern geopolitics.

In the history of the Middle East, there were security alliances and defense pacts. In the Cold War era, U.S. organized several Middle Eastern states, including Turkey, Iran, Iraq and Pakistan, to sign the Baghdad Pact in the 1950s with the aim of resisting the influence from the Soviet Union. However, the pact provoked strong opposition from other Middle Eastern states and collapsed years later.

Arab states made attempts to form military and political alliances. Egypt and Syria formed the United Arab States in 1958 with the aim to unite the Arab world. However, the efforts failed in 1961, and the United Arab States broke up. In the 1980s, Gulf Arab states, Saudi Arabia, the UAE, Kuwait, Qatar, Bahrain and Oman, formed the Gulf Cooperation Council (GCC). However, the GCC has not become an integral regional military and political organization and remains an unstructured regional organization.

The failures of attempts to form a military alliance in the Middle East mainly result from two factors. 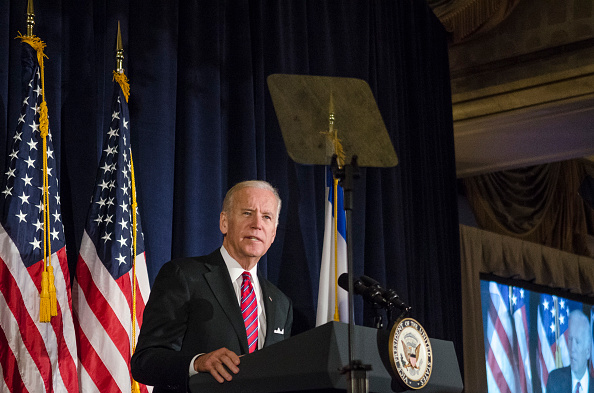 On the one hand, external coordination could not lead to strong regional alliances. For the case of the Baghdad Pact, the U.S. hoped that the Middle Eastern states could share similar feelings with Washington over the Soviet Union’s influence in the region, but in reality, it was not regarded by most regional states as the most pressing threat. Some Arab states, especially Egypt and Syria, perceived the Soviet Union as a reliable partner to resist Israeli and U.S. intervention. Therefore, although the U.S. made efforts to persuade regional states to join the pact, few states responded.

On the other hand, a regional alliance in the Middle East could not be maintained because of internal imbalance. In the case of the United Arab States, the dissatisfied Syrians were against the Egyptians’ dominating status, which led to the disorganization of the United Arab States in 1961. In the GCC case, Saudi Arabia’s efforts in transforming the organization into a more coherent regional military pact were strongly opposed by other minor Gulf Arab states.

The geopolitics in the Middle East transformed significantly in the past decade. The rise of Iran and the decline of Arab powers changed the landscape and led to closer ties between Israel and the Arab world. Talks and contacts between Israel and Saudi Arabia, the UAE and Bahrain became widely noticed. In the second half of 2020, the UAE, Bahrain, Sudan and Morocco normalized their ties with Israel. Both Israel and the Gulf Arab states share their concerns and worries towards Iran’s regional influence, and Iran’s rising power becomes a major driving force for the formation of a regional alliance between Israel and some Gulf Arab states.

What Explains the Escalating Tensions in Ukraine?