A judge recently blocked Boulder from enforcing its…

America’s first Black defense secretary is a son of Georgia

“I am honored and humbled,” Austin, 67, told The Atlanta Journal-Constitution in an exclusive interview about his new role, adding he would keep his focus on the men and women he leads. “As I reflect on the challenges and the responsibilities of this office, it is clearly apparent to me that it is not about Lloyd Austin. This is about them: The men and women who wear the uniform, the DoD civilians who support them, the families that make sacrifices every day, the veterans that have sacrificed significantly.” 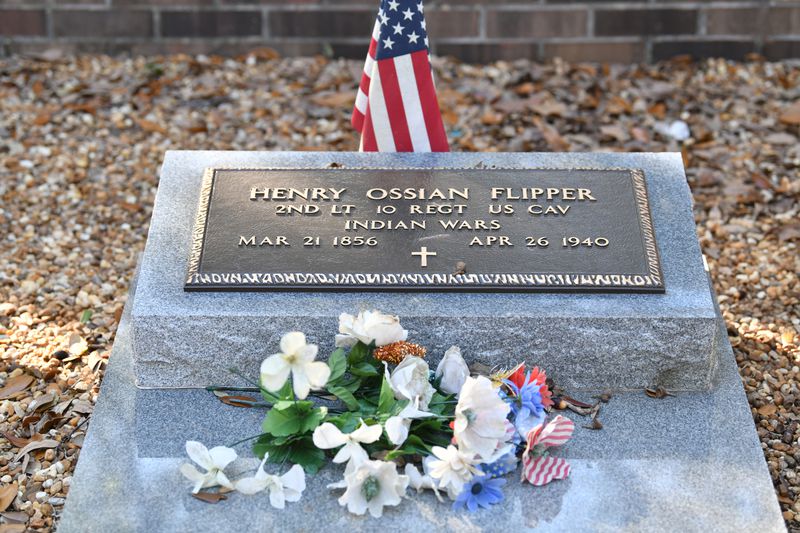 Henry O. Flipper’s grave lies in a cemetery named after him in Thomasville. Born a slave, Flipper became the first African-American to graduate from West Point and the first Black officer to lead Buffalo Soldiers of the 10th Cavalry. (Hyosub Shin / Hyosub.Shin@ajc.com)

“Thomasville is overjoyed with what has happened,” said Jack Hadley, a U.S. Air Force veteran who operates Thomasville’s Jack Hadley Black History Museum, a former school building that is jam-packed with Austin’s military uniforms, photos of Flipper and other memorabilia. “What he has accomplished gives hope to our young kids to know that if he can make it, there are no excuses why we can’t make it today.”

‘No matter what the sacrifice’

The son of a postal worker and a homemaker, Austin was born in Mobile, Alabama. His family moved to Thomasville when he was in third grade and schools were still segregated. Austin graduated from the newly integrated Thomasville High School in 1971.

Jim Hughes, who coached Austin when he played defensive lineman for Thomasville High School, remembered nicknaming the skinny teenager “Blade” because he cut up the turf whenever he fell. Austin, Hughes added, maintained a “mature presence” in school. 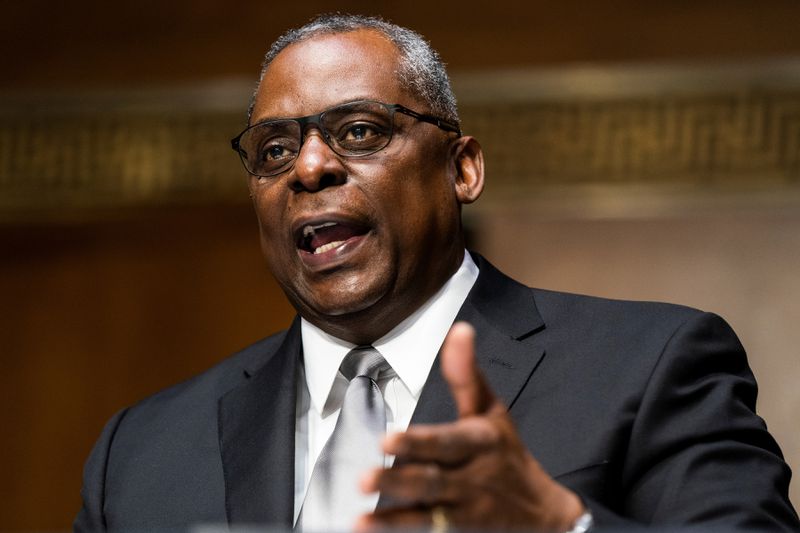 In January, the U.S. Senate voted 93-2 to confirm retired Gen. Lloyd Austin, of Thomasville, as defense secretary, making him the first Black man to lead the Pentagon. (Jim Lo Scalzo/Pool via The New York Times)

“I can’t think of anyone who would be better prepared based on his capabilities and based on the experiences he has put together,” said Hughes, a longtime friend. “I am very optimistic that he will be a great asset for the country.”

Two years after graduating from high school, Austin told the Thomasville Times-Enterprise he left for West Point because he “wanted to do something that would make my mother proud of the son she has sacrificed so much for.”

“Many of my friends in Thomasville didn’t understand my decision to come here, especially since my father wasn’t a military man,” he told the newspaper in a 1973 interview. “But there comes a time in a man’s life when he must make decisions for himself, and I feel that I have made the right decision for my life.” 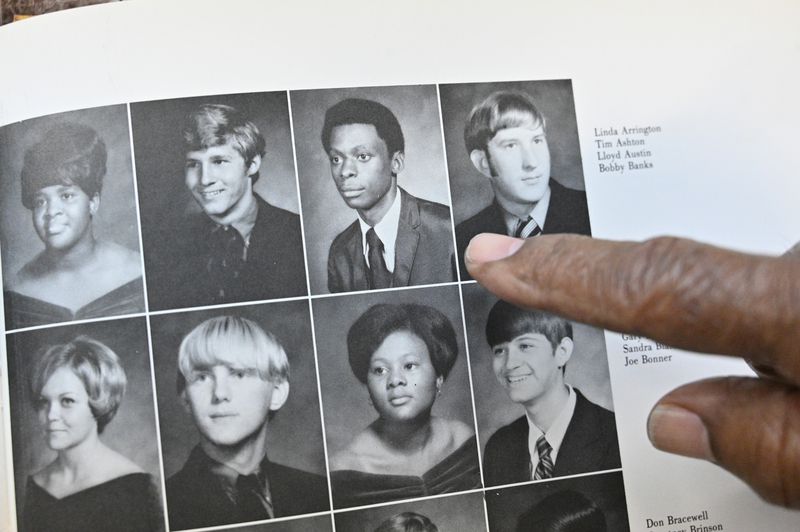 Lloyd Austin’s family moved to Thomasville when he was in third grade. He graduated from the newly integrated Thomasville High School in 1971. This yearbook is part of the collection at the at Jack Hadley Black History Museum in Thomasville. Hadley, a U.S. Air Force veteran, has preserved 4,669 pieces of African American artifacts with emphasis on Thomasville’s first Black achievers. (Hyosub Shin / Hyosub.Shin@ajc.com)

Commissioned an infantry second lieutenant in 1975, Austin rose through the ranks during his 41 years in the Army to command troops at the corps, division, battalion and brigade levels. He served as the Army’s vice chief of staff and led U.S. Central Command, which is responsible for Afghanistan, Iran, Iraq, Syria and Yemen. He received the Silver Star…

Miscalculating Sinema and Manchin could end up costing Biden

Ukraine to NATO: Act now to prevent war with Russia

WHO calls for suspension in sales of captured live…

What the Supreme Court got wrong about homicides…

Letter: If the Democrats acted like the GOP in…

5 things to know for April 13: Coronavirus,…