Biden turns to US healthcare access in face of worrying…

Senate confirms Austin as US’ first Black secretary of…

The Supreme Court Wrestles With ‘Police Chase’ That Wasn’t 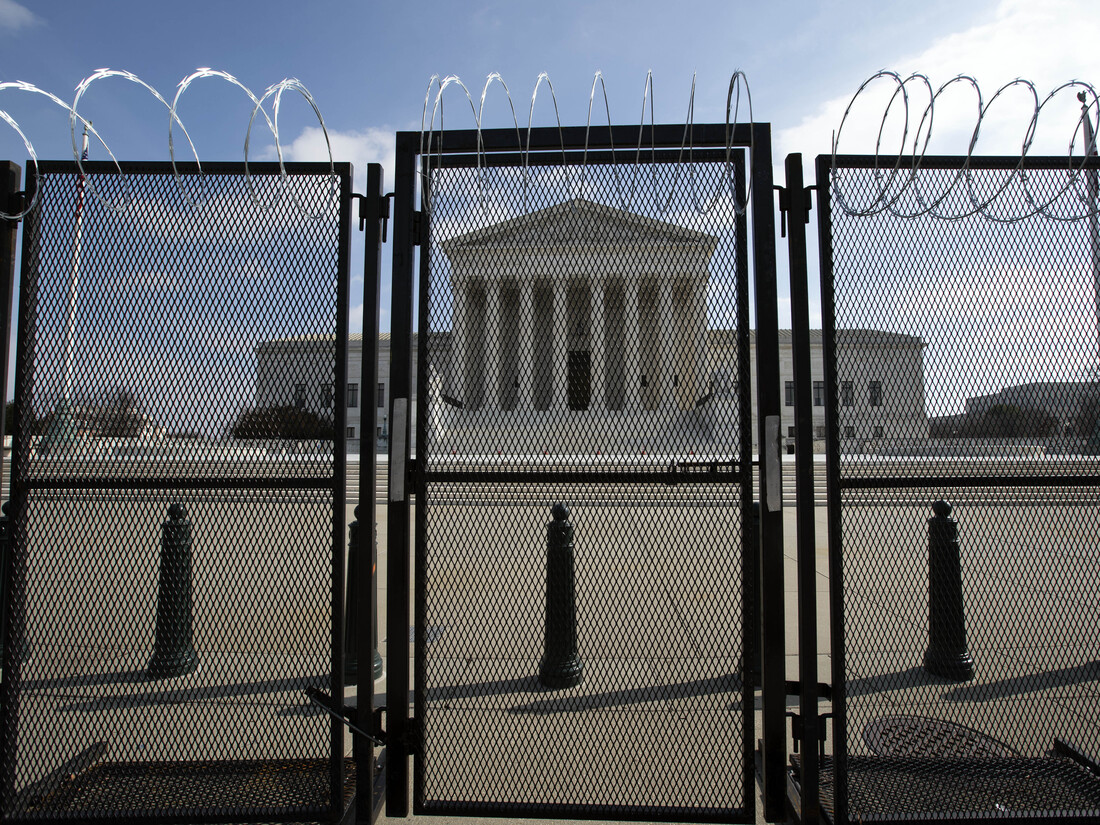 The Supreme Court heard arguments in a case involving an officer who pursued a misdemeanor suspect into his home without a warrant. 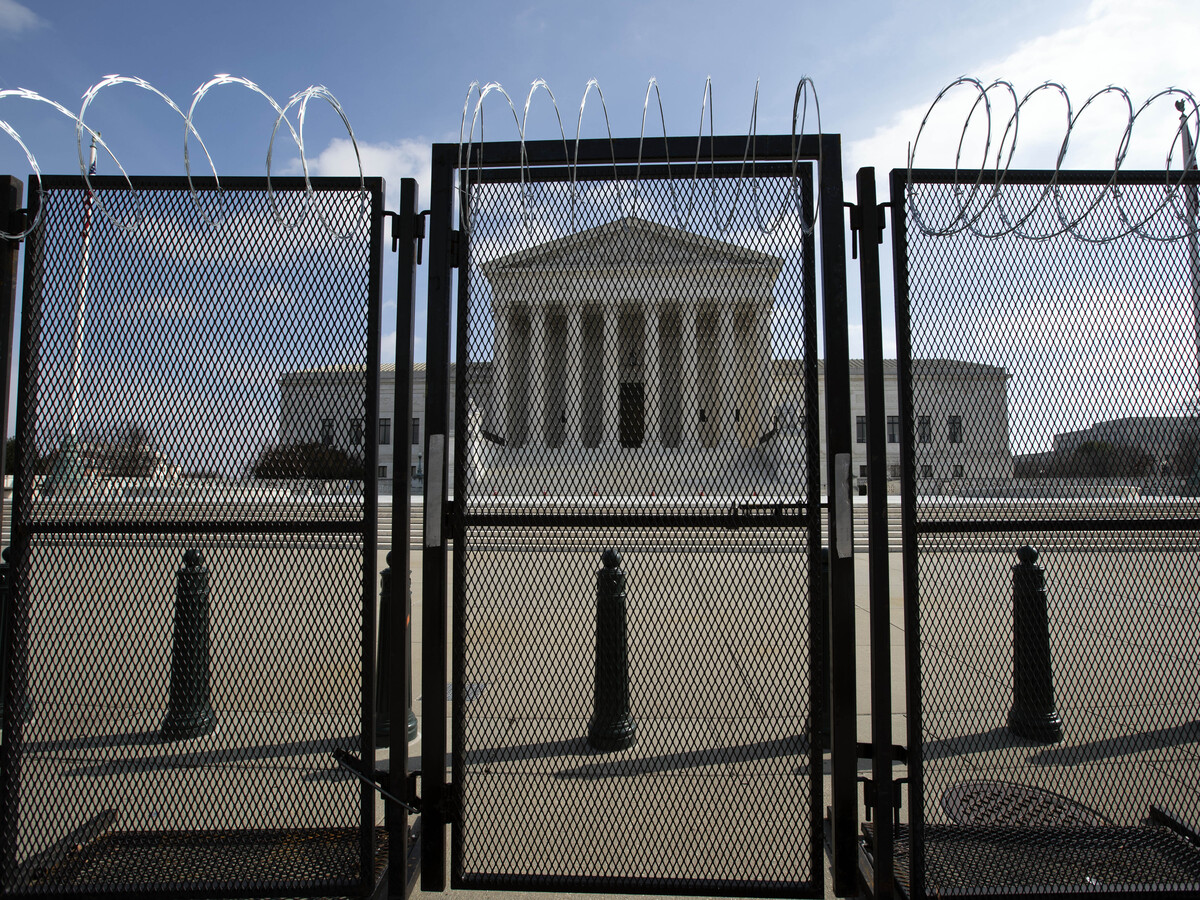 The Supreme Court heard arguments in a case involving an officer who pursued a misdemeanor suspect into his home without a warrant.

The U.S. Supreme Court heard arguments Wednesday in a major case testing whether police can enter a home without a warrant when pursuing someone for a minor crime.

The case arises at a time when there are increased questions about police tactics in handling minor crimes that can escalate into major confrontations with Black and brown suspects.

Wednesday’s case, however, involved an older white man. Arthur Lange, a retired real estate broker, was driving through a rural area in Sonoma, Calif., late at night, playing loud music and at one point honking his horn several times.

The noise attracted the attention of a California highway patrol officer, who began following Lange, believing he was violating a noise ordinance. When the motorist slowed to enter his driveway, the officer flipped on his flashing lights.

Lange, who later said he didn’t notice the police car at all, drove into his attached garage, and the officer, in pursuit, exited his vehicle and stuck his foot under the closing garage door sensor, forcing the door to reopen so that he could enter. The officer had no warrant. But once inside, he smelled liquor on Lange’s breath and arrested him — both for the noise violation as well as driving under the influence.

Lange appealed all the way to the U.S. Supreme Court, contending that the officer had no right to enter his home without a warrant and that the DUI evidence had been illegally obtained.

The Supreme Court has long held that police may conduct a warrantless search when pursuing a fleeing felon under the doctrine of “hot pursuit.” But are police free to do the same when pursuing someone suspected of a minor offense like playing loud music?

That was the tricky question the justices wrestled with.

Stanford Law professor Jeffrey Fisher, representing Lang, argued there was no justification in this or other similar cases for a warrantless entry into a home. Indeed, he said, the officer could simply have knocked on the door. Chief Justice John Roberts vigorously objected.

“I would expect that to be a terribly dangerous situation,” Roberts declared. “If you go right up to the door and knock, there’s no reason to you shouldn’t be concerned that he might swing the door open and have a gun.”

One possible solution would treat hot-pursuit cases differently, depending on whether they involve felonies or misdemeanors. But Justices Sonia Sotomayor and Stephen Breyer said that would be problematic. Breyer pointed out that some states classify serious crimes — like assault — as misdemeanors.

“In Massachusetts, if in fact [a suspect] has beaten up into a bloody pulp four people, you cannot just automatically ‘hotly pursue’ them into the house. But in California, you can, because it’s a felony,” Breyer observed.

But even the State of California, which defended Lange’s arrest in the lower courts, wasn’t keen to defend a hard and fast rule that would allow a warrantless intrusion into the home for minor crimes.

So, the Supreme Court appointed lawyer Amanda Rice, who once clerked for Justice Elena Kagan, to argue that position. She fulfilled that duty, arguing that the justification for pursuing Lange was his attempt to evade arrest. That, she contended, is the…