‘That’s All, Brother’ flies from history to Air Force Museum… 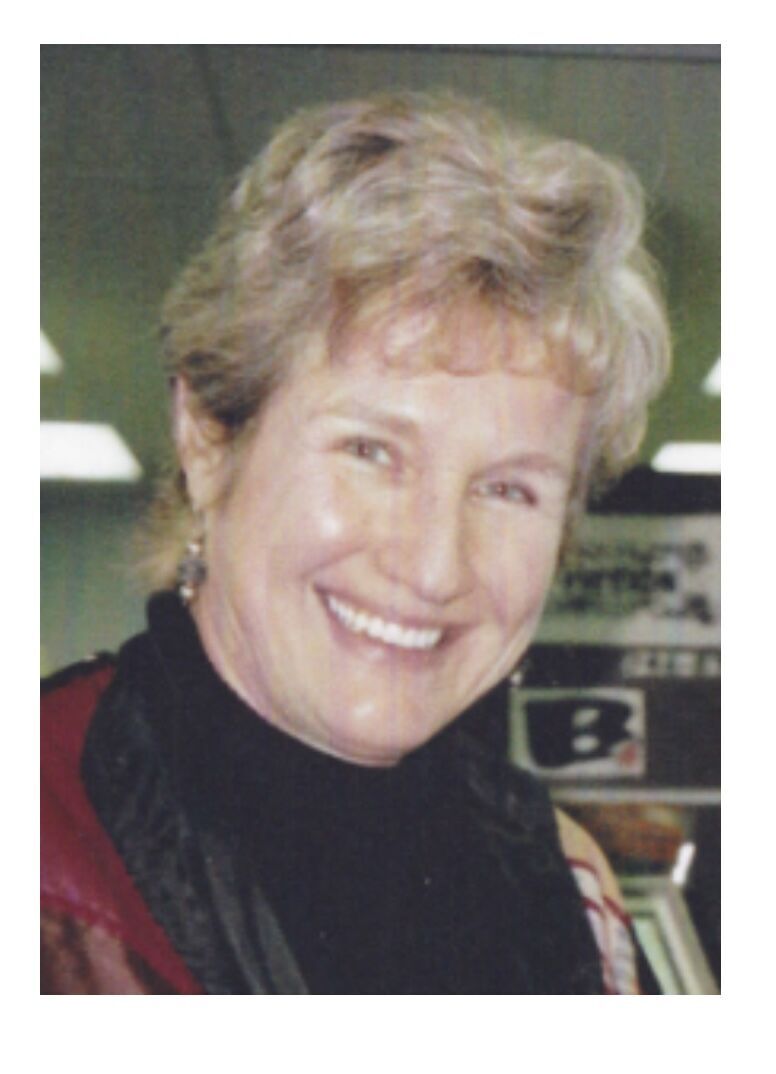 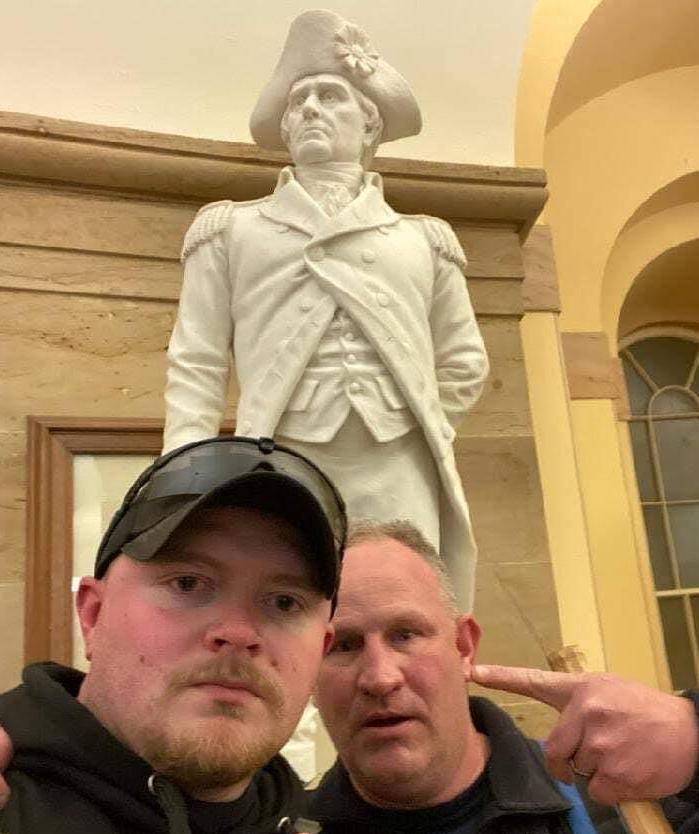 A photo of Jacob Fracker, left, and Thomas “T.J.” Robertson inside the U.S. Capitol on Jan. 6 that was part of the complaint filed against them in federal court.

My great-grandmother Helen Hambrick was born in 1858 in Rocky Mount, Virginia. Before she died on my fifth birthday in 1946, she told me how as a little girl she had to hide under quilts from the Yankees when they ransacked her house.

Helen’s father, Giles Hambrick, and his brother, Joseph, were recruited at the beginning of the Civil War by Col. Jubal Early to wage war on the federal government.

On Jan. 6, 2021, 160 years later, two other men of Rocky Mount, fellow police officers Jacob Fracker and Thomas Robertson, took part in a second insurrection against the government of the United States. Unlike their predecessors, they made it inside the Capitol and photographed themselves with obscene gestures in front of a marble statue. They were recruited by Donald Trump.

No one’s motives can be fully understood, even by oneself. Peer pressure surely incited the passions of these men, along with the excitement of armed conflict and the thrill of marching off cheered by adoring crowds.

If pressed, both pairs of insurrectionists probably would have said their fight was about states’ rights, or local rights, or gun rights, about resistance to anyone from outside “telling us what to do,” a matter of protecting “our way of life.”

None of these four, so far as I know, said it had anything to do with race. Indeed, Fracker and Robertson had been photographed earlier at a Black Lives Matter event in Rocky Mount, smiling happily with the organizers and holding protestors’ signs.

In North Texas, schism deepens between GOP moderates and ‘skewed’…

Chinese-Americans poured more than $80,000 into a Proud Boy crowdfunder before Jan 6