‘Our brand is not good’ 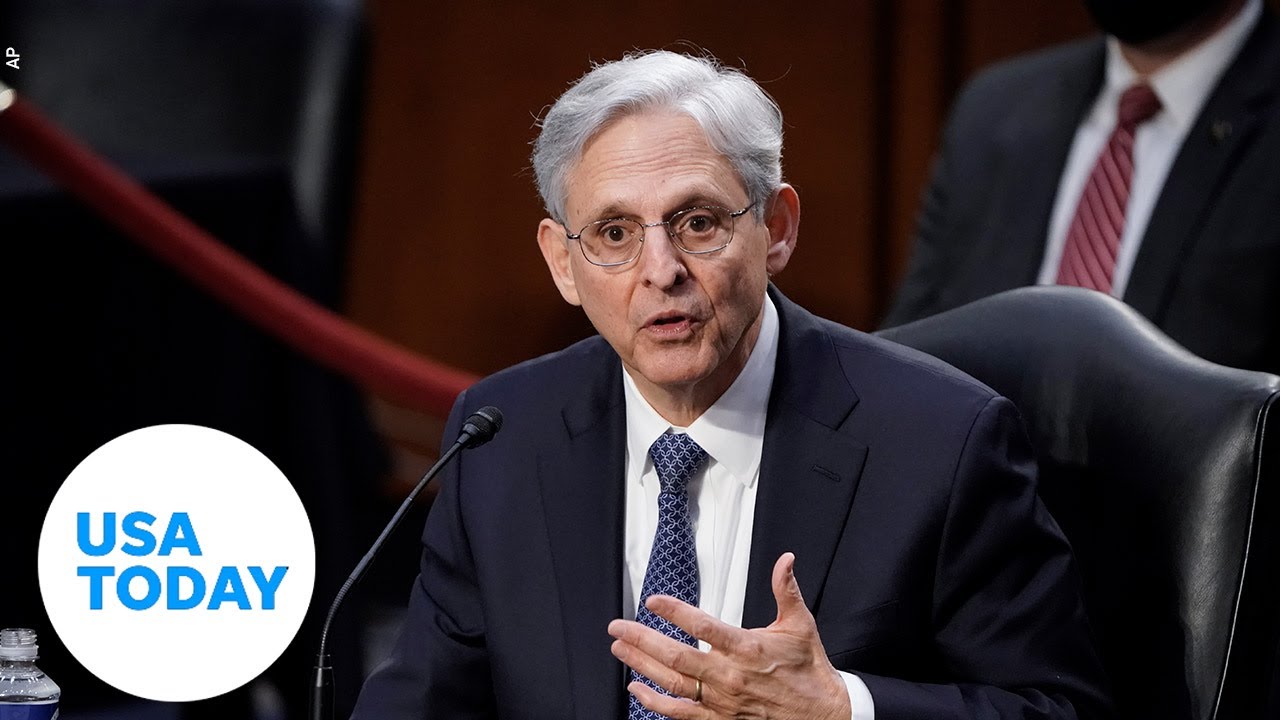 Sen. Dick Durbin, the chairman of the Judiciary Committee, said Monday that he expected the panel to vote on Merrick Garland’s nomination to become attorney general on March 1 with a full Senate vote the same week after hearings Monday and Tuesday.

Merrick Garland, the nominee to become attorney general, told the Senate Judiciary Committee that he was shocked to see videos of Black Americans last summer being killed, but that the revelations and protests created a moment to find remedies.

“I was shocked by what I saw,” Garland said. “It did bring everything to the fore.”

Sen. Jon Ossoff, D-Ga., noted that Tuesday is the one-year anniversary of Ahmaud Arbery being shot to death after being pursued by three white men while jogging in Glynn County, Georgia. Ossoff said without pressure from the NAACP, charges wouldn’t have been filed in the case.

Garland said the Justice Department’s Civil Rights Division could investigate police, with remedies including consent decrees, criminal prosecution of abusive officers and funding for police departments to reform themselves. He argued that good police officers would welcome reforms to weed out the bad.

“Officers who follow the law and constitution want that accountability,” Garland said. “Whether we need additional tools, I don’t know.”

Sen. John Kennedy, R-La., asked later who would decide who has implicit bias.

“Somebody’s got to make that subjective judgment,” Kennedy said. “How do you know who wins?”

Garland said everyone has biases and stereotypes. The department would investigate when an institution has a pattern of biased behavior that could be identified and remedied.

“You shouldn’t take it as pejorative,” Garland said. “It’s an element of the human condition.”

Navigating fairness in sports competition for gender equity is a difficult question that Merrick Garland, the nominee to become attorney general, told the Senate Judiciary Committee that he hasn’t considered fully.

Sen. John Kennedy, R-La., asked whether “biological males” competing in an all-female sports would deprive women of the opportunity to compete in sports.

“This is a very difficult societal question that you’re asking here,” Garland said.

Kennedy said he could become attorney general, but Garland said he might not be the one to make such policy decisions.

“Every human being should be treated with dignity and respect,” Garland said. “I agree that this is a difficult question.”

Merrick Garland was briefly gripped with emotion Monday when he recounted his Jewish family’s flight from persecution, drawing on that experience as a call to public service.

“I feel an obligation to pay back to the country that took us in,” Garland said, his voice cracking while responding to Sen. Corey Booker, D-N.J.

The sentiment expressed by the nominee caused the hearing room to fall silent, as senators, aides and reporters directed their attention to Garland’s chair.

Merrick Garland, the nominee to become attorney general, told the Senate Judiciary Committee on Monday that the justice system doesn’t treat defendants equally because of implicit bias in how charges are pursued.

“Sadly, it is plain to me that it does not,” Garland said. “There is no question that there is disparate treatment in our justice system.”

It’s the most diverse Congress yet, but no Native American or Asian GOP senators

Analysis: In stimulus push, Biden calls on Republicans to heed their constituents

The Middle Eastern NATO is coming

How the left plans to shrink the Democratic…

Why the sacking of Petrobras’s boss spooked markets