UN staff must be protected, as they undertake life-saving…


Even a fraction of Republicans who remain skeptical of Kemp could pose problems to Kemp in November 2022, much like a sharp turnout drop in conservative rural areas hampered U.S. Senate incumbents Kelly Loeffler and David Perdue in the January runoff defeats to Democrats Jon Ossoff and Raphael Warnock.

While efforts to punish Kemp went nowhere in many counties and were blocked by the governor’s allies in others, delegates in a range of counties voted to rebuke him. They include censure votes in Appling, Chattooga, DeKalb, Jasper, Lowndes, Lumpkin, Pierce and Pickens counties. They join two others – Murray and Whitfield – that punished him last week. 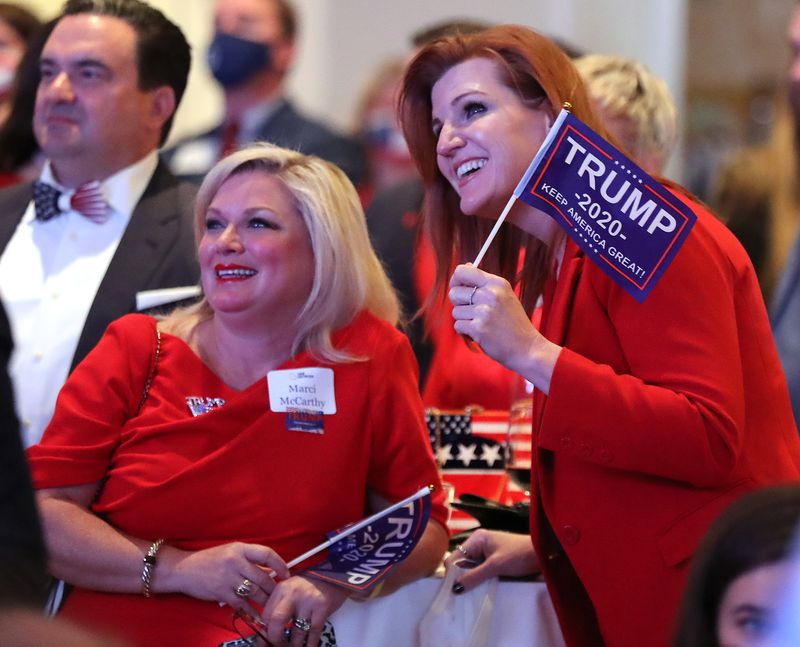 “When people censure politicians, they are holding them accountable in a public forum,” said newly elected DeKalb GOP chair Marci McCarthy, who described the vote as a part of mounting backlash against the establishment.

“I encourage all those that are not pleased with their elected representatives to vote in the Republican primary, vet your candidates and get involved.”

Still, Kemp avoided what could have been sharper fallout. In Fannin County, delegates voted overwhelmingly to censure the governor though it wasn’t formally approved because there was no longer a quorum.

Hall County activists dinged Duncan and Raffensperger – who are vilified by many in the base for more forcefully opposing Trump’s lies about a “rigged” election – but sidestepped a rebuke of Kemp.

Ellis Davis, a Camden County activist, said local Republicans rallied around Kemp and attacked Jones as someone who is not a “legitimate” candidate for the GOP nod. 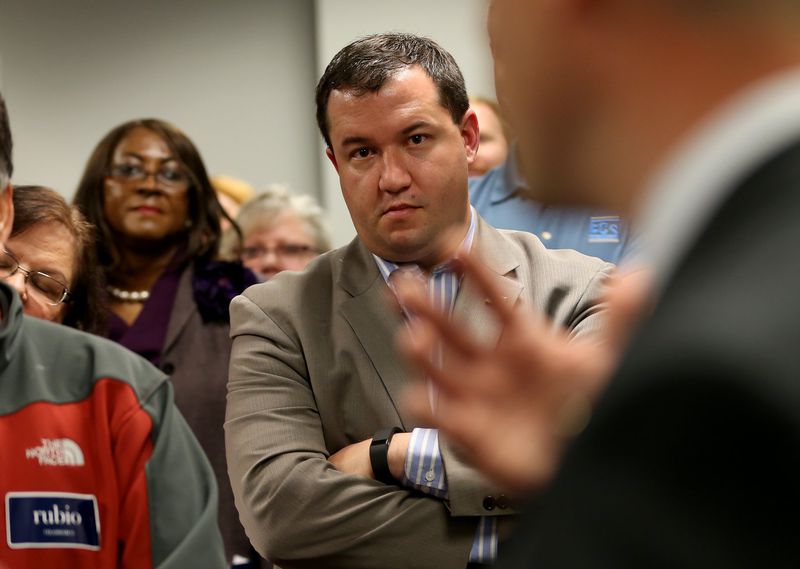 And state Sen. Jason Anavitarte reported a sense of bonhomie in Paulding County around GOP efforts to overhaul the voting system and another resolution that applauded Kemp’s aggressive approach to reopening the economy during the pandemic.

“Everyone was energized and participated in the party process,” said Anavitarte, elected in 2020. “Overall, everyone was unified to win in 2022.”

Kemp’s campaign said it was “grateful” for the support from the county GOP organizations that didn’t punish him.

Several grassroots activists reported sky-high turnout for local meetings, outpacing the soaring involvement during the rise of the tea party movement in the late 2000s. Georgia GOP chair David Shafer said the “record high levels” were a sign of enthusiasm for conservative ideals and backlash to the “woke cancel culture mob.”

Many of the meetings also featured endorsements of false charges of widespread voting fraud that Trump and his allies pushed. State Rep. Jesse Petrea was interrupted in Chatham County’s GOP meeting when he asked rhetorically…

Biden administration announces reversal of Trump-era limits on protections for

‘SNL’ Weekend Update squeezes in shots at Biden, Cuomo — while…

Coronavirus restrictions will come to an end in Ohio…