Fauci says he was the ‘skunk at the picnic’ in…

Tesla Cybertruck warthog would be a ‘dream collab’ for Xbox… 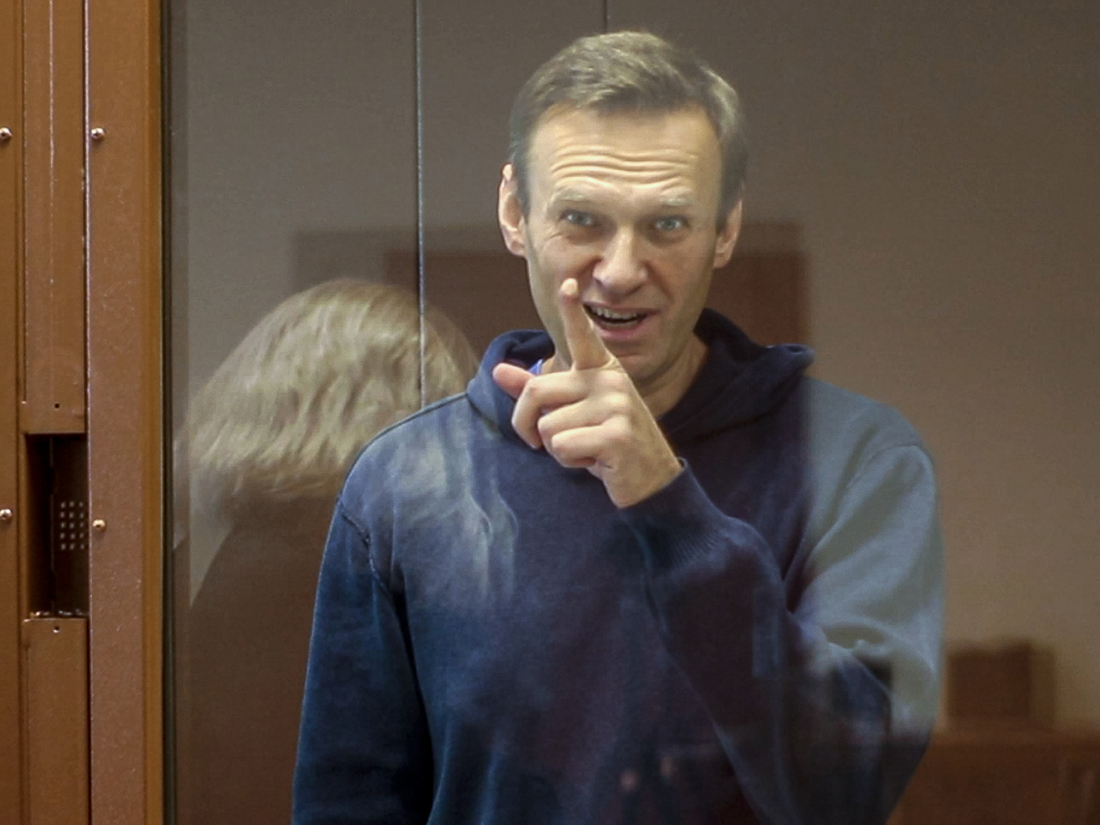 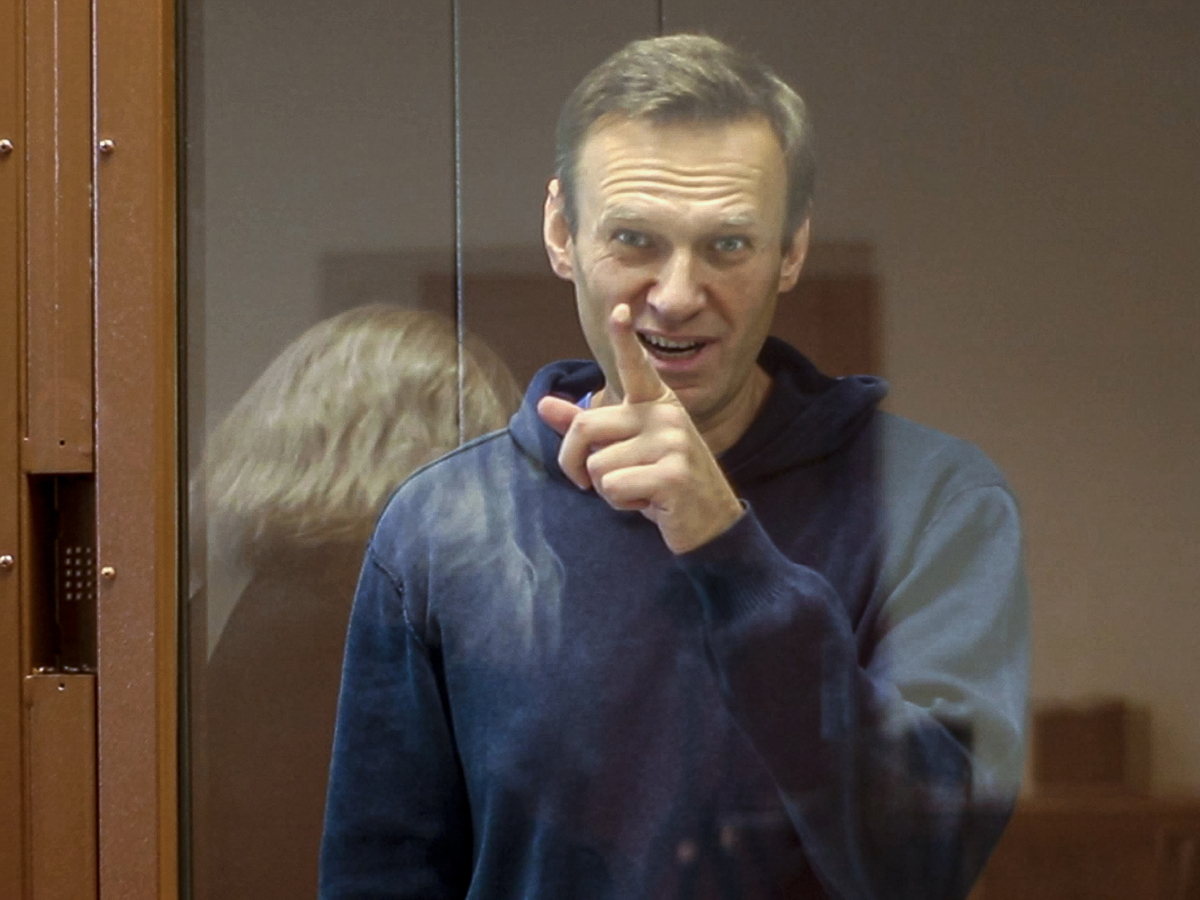 Amnesty International says it no longer considers jailed Russian anti-Kremlin activist Alexei Navalny a “prisoner of conscience,” citing past comments he’s made that “reach the threshold of advocacy of hatred.”

The rights group declared Navalny a prisoner of conscience in January following his arrest upon returning to Russia from Germany, where he received treatment after a near-fatal exposure to what doctors believe was a Soviet-era nerve agent, known as Novichok, which has been used in the past in assassination attempts carried out by Russian intelligence. The Kremlin denies the attack, which is viewed by Navalny supporters and western nations as an effort to eliminate a troublesome critic of Russian President Vladimir Putin.

Earlier this month, Navalny was sentenced to 32 months in prison on charges that he broke the terms of a probation agreement tied to a 2014 embezzlement conviction. Navalny has called that case, and others against him, politically motivated.

In a statement issued Wednesday, Amnesty said referring to Navalny that it would “continue to fight for his freedom,” but that the organization had “taken an internal decision to stop referring to Aleksei Navalny as a prisoner of conscience in relation to comments he made in the past.”

“Some of these comments, which Navalny has not publicly denounced, reach the threshold of advocacy of hatred, and this is at odds with Amnesty’s definition of a prisoner of conscience,” the statement said.

Asked by NPR to provide specifics about the “past comments” the organization referred to, Amnesty declined. However, in a follow up statement, Julie Verhaar, Amnesty’s acting secretary general, referred to speculation surrounding the decision on Navalny, saying it is “detracting attention” from the organization’s efforts to win his release.

“This distraction only serves the Russian authorities, who have jailed Navalny on politically motivated charges, simply because he dared to criticize them,” Verhaar said.

“We note that some of Aleksei Navalny’s past comments have been actively used by his opponents to discredit him,” Verhaar added.

Amnesty International says it uses seven criteria to decide whether someone is a prisoner of conscience, determining, among other things, that the person “has not used or advocated violence but is imprisoned because of who they are (sexual orientation, ethnic, national or social origin, language, birth, colour, sex or economic status) or what they believe (religious, political or other conscientiously held beliefs).”

Navalny, who has become the country’s leading opposition figure and anti-corruption champion, has nonetheless long been controversial – including among Russia’s liberals. Some of them have questioned overtly nationalistic statements that he made early in his career targeting migrants and ethnic groups in Russia’s southern Caucasus region. His allies insist that his positions have evolved over time and suggest that Amnesty may have fallen for a coordinated online campaign by pro-Kremlin bloggers to discredit the opposition figure.

In recent days, videos of Navalny have been widely circulated on…

FBI, DHS and Pentagon officials to testify on Capitol riot

UK prepares for funeral of Prince Philip, Duke of Edinburgh

‘Leave the politics’ out Netanyahu of Remembrance Day Herzl ceremony

Richard Gere: Israelis won’t have a home until the Palestinians have one